Irish moss is a specific type of algae that is used as a thickener in a variety of products. In beer making, Irish moss is added during the last 15 minutes of the boil, to help coagulate and settle out proteins. It improves formation and compaction of the hot-break, the gelatinous mass that forms after boiling and during cooling. Some users recommend prior rehydration in water, or a full hour boil with Irish moss, but common usage is 15 minutes in the boil.

Reviews
Powered by TurnTo
Review More Purchases | My Posts
5.0 / 5.0
4 Reviews
5 Stars
4 Stars
3 Stars
2 Stars
1 Star
4
0
0
0
0
Rated 5 out of 5
Just what I was looking for
My regular suppliers have been out of stock for months. I was pleases to find this quality at a good price.
December 9, 2020
Lillian A M
Purchased
5 months ago
Rated 5 out of 5
Clarity!
Smells like seaweed and works great. I only use this for clearing my brews. thanks
June 15, 2020
zach n
Purchased
11 months ago
Rated 5 out of 5
Works as advertised
Threw in at last 15 min of boil. After cooling, most of sediment settled to the bottom of the bucket. Combined with gelatin to finish settling in fermenter after fermentation done. 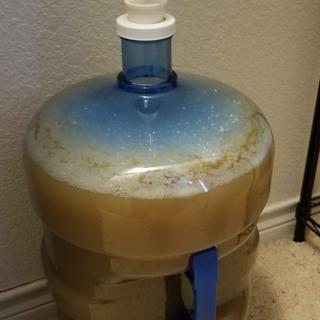 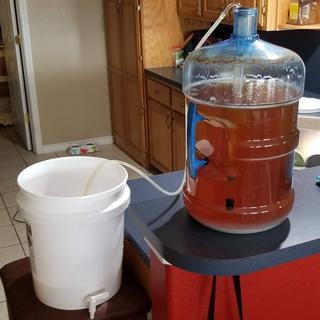