Another brewer that got his start at home - Rodger has been a homebrewer since 1991, and a commercial brewer since 1996. After taking the Eight - week course at Sieble, Rodger was brewing at a few places in the Bay Area until he settled down at Drakes in 2002. Since then he has been keeping the awards and praises rolling into Drakes with their flagship IPA, which took Gold in 2002 at the Great American Beer Festival. Drakes Brewing has been around since 1989, and is one of the San Francisco Bay Area's oldest breweries. Their attention to detail and their commitment to making great beer is evident in each batch that rolls out of the brewery. Definitely another 'must' for any beer fan visiting the Bay Area. Until then, find out more about Drake's at www.drinkdrakes.com.

One of the best examples of a West Coast IPA that you can find on the market. It has a clean, crisp malt character backed by tons of hops - 6 additions in all! Somehow, the hops aren't too over the top and don't squash the malt as one might think from just looking at the recipe. This IPA is one that we have been asked to clone over the years, and we are excited to offer it straight from the brewers log book. Not over the top like some IPA's can be, Drakes is one beer to search for. Rodger recommends using White Labs California Yeast, WLP001.

Our recipe kits DO NOT include grain bags, yeast or priming sugar. To find our yeast recommendations, choose your preferred kit option above and then select the drop-down menu under “Yeast Options”.  For more info, click on the recommended yeast(s) below in the “You Might Also Need” section below. All grains will come milled, unless you select unmilled base malts.
Documents
You Might Also Need 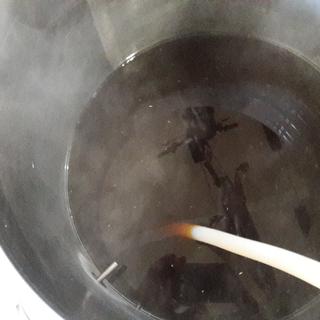 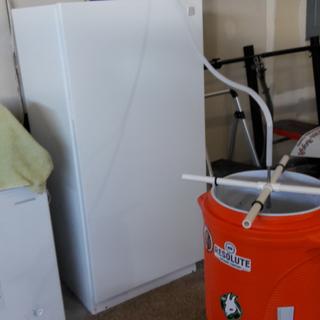 April 8, 2020
Victor Carillo
Purchased
1 year ago
Rated 5 out of 5
Hoppy and tasty
I recommend this kit for someone looking for a nice IPA. I went with the all grain and had great results.
May 6, 2013
RD